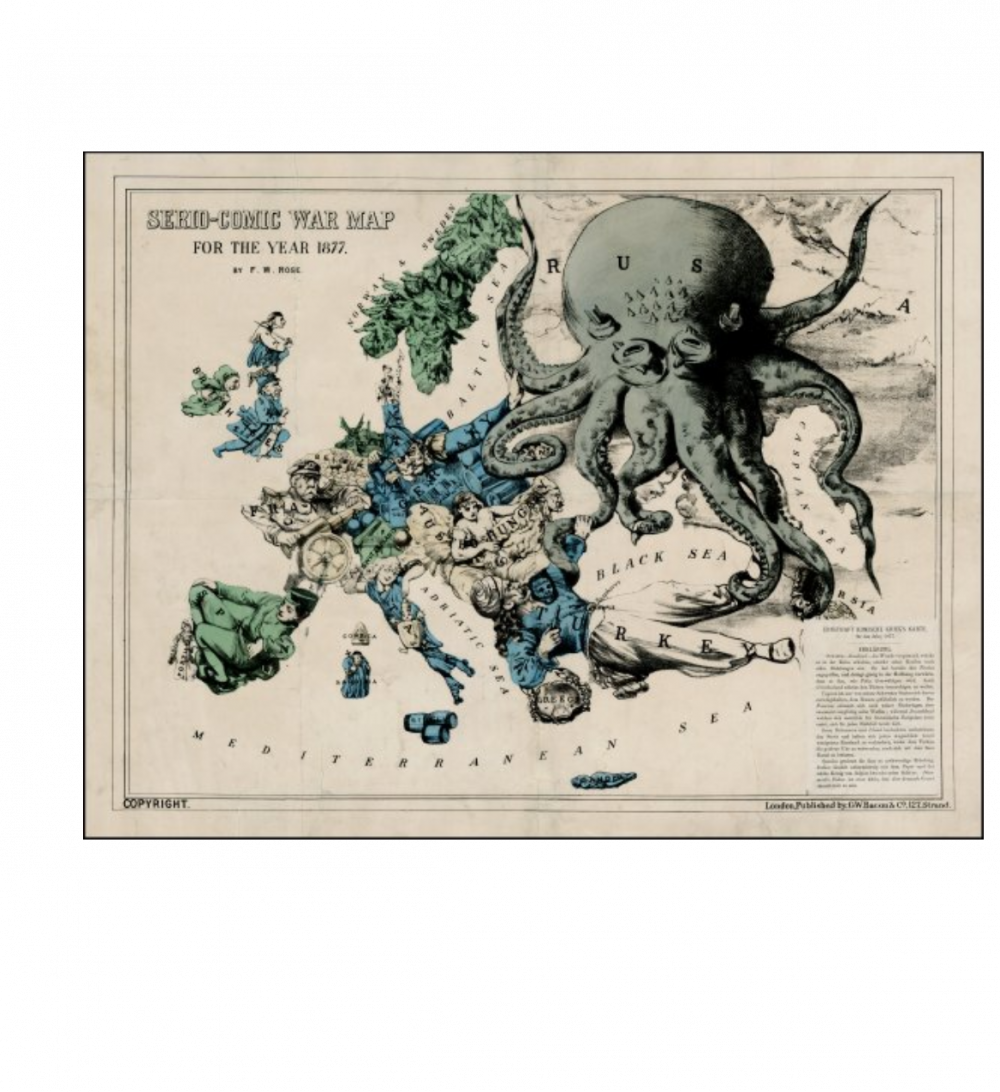 Vladimir Putin is like a cat. People don’t know what he’s thinking, and the fact that he is unpredictable makes him an enigma. However, the stakes are too high to keep misinterpreting Putin’s intentions. Russia’s annexation of Crimea in Ukraine in 2014 and its recent increase in military aid to Syria demonstrate that Putin is seeking to bolster his support at home through his foreign policy given that the Russian economy is floundering — which has worked in the past. Another area where Putin has been flexing his well-toned muscles is Sweden. On October 2nd 2014 a Russian fighter jet flew over Sweden, only thirty feet from a Swedish aircraft and three weeks later it is rumored that a Russian submarine was spotted off the coast of Stockholm. In order to prevent a possible repeat of Crimea, NATO should use what it has learned about Vladimir Putin and add Sweden to its membership.

NATO military aid can curb the threat that Russia poses to Sweden. While Swedish military spending has steadily declined over the past thirty years to about one percent of GDP Russian military spending increased by 92 percent between 2010 and 2014 reaching 4.5 percent of GDP. Moreover, Russia has an interest in increasing its access to Sweden’s island province of Gotland, which is not only strategically located in the Baltic Sea, but is also the location of a large natural gas pipeline for Gazprom, a state-sponsored Russian energy giant. Russia has conducted numerous military exercises involving a theoretical takeover of Gotland as well as much of Scandinavia. In order to nullify this threat, NATO could station troops or nuclear weapons in Sweden permanently, protect Gotland with naval forces, and share intelligence more closely with Swedish intelligence.

However, Russia will not retaliate if NATO has learned from its past mistakes. Russia was able to start conflict in Georgia and Ukraine because NATO membership was up in the air and it never solidified. If in 2010 NATO had quickly added Ukraine to its membership and supplied the nation with military aid, Russia would not have seized Crimea because that would have drawn Russia into conflict with much of Europe. Military aid to NATO members has prevented major Russian aggression in the thirteen nations that have joined NATO since the fall of the Soviet Union, eleven of which were members of the Warsaw pact, making it even more likely that Russia would have acted if they wanted to. Furthermore, these states were not all added while the Soviet Union was in shambles — seven of them were added in 2004. Therefore, rather than making a half-hearted offer of membership to Sweden, NATO needs to urgently press Sweden to join in order to prevent conflict.

It is unclear if Sweden will accept NATO’s offer. Sweden has a long history of neutrality stretching from World War II to the Cold War that the Swedish people identify with. However, NATO membership would not represent an enormous change in Swedish foreign policy because recently Sweden has become more and more aligned with the West. In 1994 Sweden joined the EU. That move paved the way for citizens of a variety of European nations to move to Sweden. Moreover, Sweden already contributes to NATO peacekeeping missions more than some current NATO members. Sweden’s liberal Center Party has recently proposed that the nation should join NATO and a growing proportion of the public agrees. Now is the perfect time for NATO to court Sweden, before the idea becomes too popular and Russia becomes worried.

Often, discussions of Sweden joining NATO mention that Finland should join the alliance in the same breath. The situation in Finland is much more complicated because of Finland’s history as part of the Russian empire and Soviet domination of Finnish foreign policy. It would be advantageous for NATO to seek membership for Finland as well because adding both Sweden and Finland at the same time would make it more difficult for Russia to deploy an effective counterattack; however, even if Finland is unwilling to participate in the alliance NATO should still pursue Sweden.

Rosa Brooks argues that since Barack Obama was elected in 2008, Vladimir Putin is the world leader that has gained the most for his country. The world has watched in disbelief as he has manipulated global politics to his benefit. But if global powers have learned from their observation, then they adapt to the cat’s strategy and prevent him from treating the Baltic sea like a fresh bowl of milk.