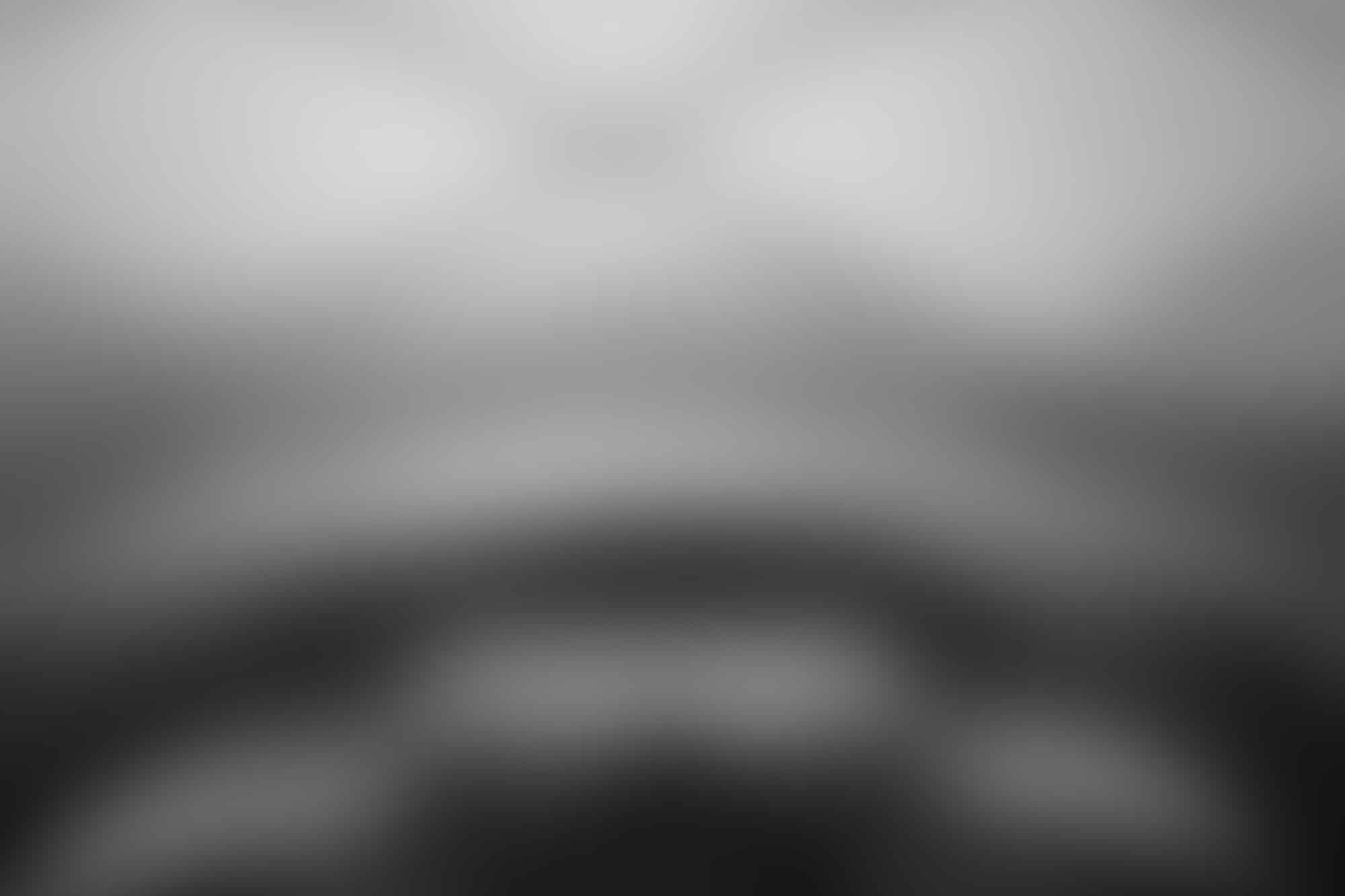 The 1968 Mustang receives little change cosmetically. The galloping pony emblem is integrated more subtly into the hollowed grille; chrome block “Ford” letters disappear from the hood; reflectors, adjacent to the front and rear bumpers, are added. The side scoops were thin chrome pieces, and “Mustang” on the fenders was written in script rather than block letters. 1968 was the first year for shoulder seat belts.

Combined with the GT’s standard front disc brakes, performance tires, heavy-duty suspension, and dual exhaust with chrome quad outlets, the engine elevated this pony car it its raciest version yet. New cosmetics also were included for 1968, with new styled steel wheels in chrome or painted silver with special GT hub caps, and new « C » stripe that accented the side scoop.

The West Coast-only Mustang GT/California Special was available in 1968. The car was available only in coupe form. The Shelby-inspired car had the same grille, fog lamps, and rear fascia as the Shelby models from that year. « GT/CS » was printed on the Shelby-style side scoops. The wheels were the same as GT wheels, but without the GT center caps. Only 251 High Country Specials were produced, and they were all coupes.

All images are under copyright © Laurent Nivalle